Dairy-Free COYO For The Summer

Tasty but Dairy-Free yogurts are hard to come across until I tried COYO . It is made of out of coconut milk and added flavours to taste just right. Coyo have 5 different flavours and at the right size for a snack or even for a quick breakfast. There are several benefits of coconut milk for your bodies in the long term. 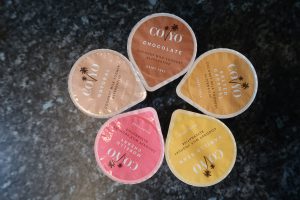 These yogurts are great for alot of people especially vegetarians or vegans and those who are lactose. There are many more benefits of coconut and coconut milk such as :

These are just a few of the many benefits of coconut milk which will help you in the long term. Some may think Coconut milk is just for those who are vegan but that it not true. I am not a vegan and decided to remove as much as of dairy, in order to see the benefits for my body. Its been nearly over 2 years and replacing my dairy with coconut, almond, hemp and more has benefited my health, skin and mind so much. 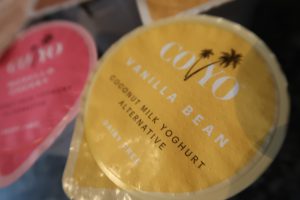 I loved Coyo choices of flavours as the complemented the taste of the coconut milk. I found eating them as snack in was better for me than munching away on pop corn and dark chocolate. For those who are no used to the flavour but want to try it, just have an open mind to trying different flavours. I will be honest , I was not a coconut fan in general until 2 years ago, where I slowly brought it into some of food choices. The benefits of coconut milk are shown over time and makes such a difference in my day. 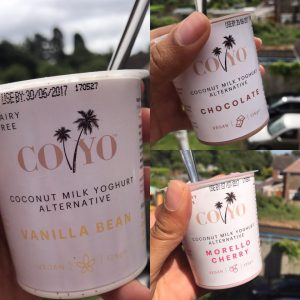 Coyo can be bought at different stores instore and online:

One thought on “Dairy-Free COYO For The Summer” 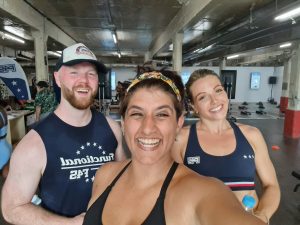 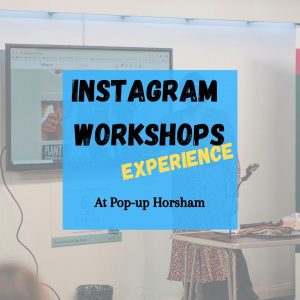 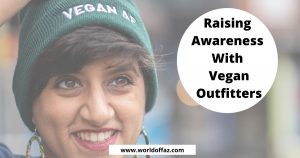