C.Watson is an A* at Metropolitan Fashion Show

C.Watson is always full of surprises when it comes to her collection… most know her as the a shy but talented lady but not ME. I have known her for a while and really she is not so quiet when around little me.. but I am always gobsmacked by her designs ( they are fantastic) . This time she push her technique to another level at the Metropolitan Fashion Show in Edinburgh.
It sad that it was my last show I organised in Edinburgh but I have to say I am honored to have done it was a fantastic team and for a dearest friend Christine. The fashion show also was raising money for Cancer Research as part of Breast Cancer Awareness Month.

‘My passion is fashion and creating a platform for designers, event organizers, models, make-up artist, hair stylist and more. My dream is big and it includes everyone in it especially those who love what they do’

The location was beautiful at Le Monde and the atmosphere was lovely with all the fashion guru’s and inspirations of the present and the future. The show was simple as it was the best way to show the technique and work put into Christines designs. The front house was pleasant with guidance of Sultana Malik(Dream to Inspire) who is one of the assistant directors of MFS. They also handed out the fab new student magazine which has been establish in Edinburgh STEWEd Magazine.

With the front house team 🙂 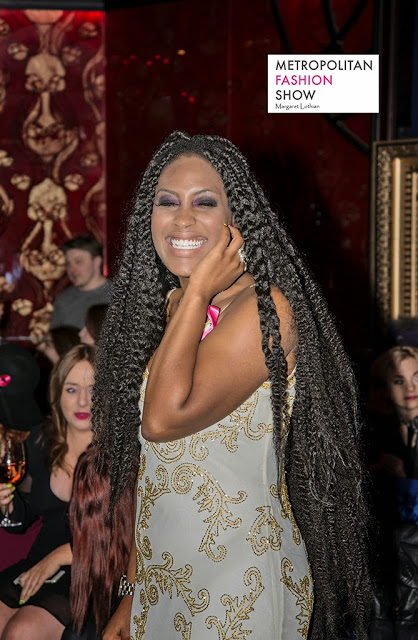 The talented bloggers such as FranklyMsShankly, ELikes, Coco made her do it, Florals and Corals, The Shoe String Shopper, A Little Bit Young and many more were front row at the show. I was delighted to see the famous Scottish inspiration Gordon Miller from ScotStreetStyle and the talents of MallZee App who also gifted our guest with they bags. The room was filled with supporters, family, friends and newcomers of fashion lovers which was bringing a tear to my eye. 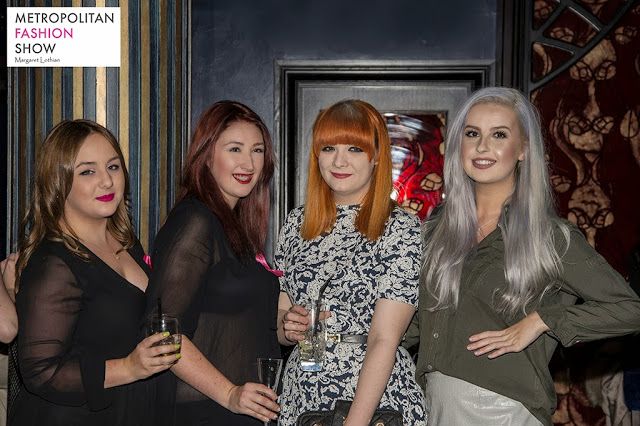 The show started with statement pieces for special occasions which brought together a theme of celebration and surprises. ‘Touch of Pink’ to some of the dresses felt like a youthful and inspiration collection of the designer herself.The models at the end of the first half came out with cupcakes for some of the guest and made them feel part of the show.
The hair and make up were on point as the behind it all were 2 teams that joined together. The make-up was the Urban Decay Cosmetics in Jenners Edinburgh and the hair was by The Temple Salon on Fredrick Street. 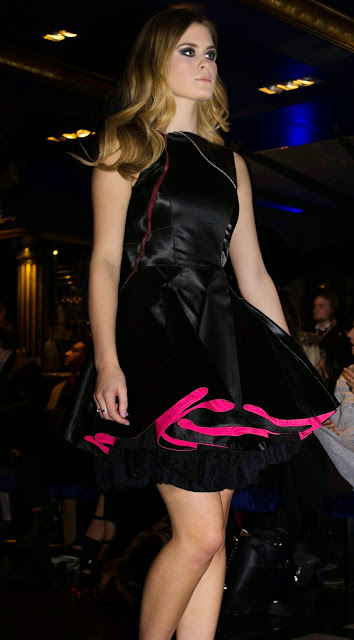 The second part of the show was a twist of Scottish tartan, splash of PVC and some snake… its went wild in the 2nd half. It has everything needed to show the technique of a spectacular designer from silhouettes to finishing.
Through the show there were alot of new faces chosen from Miss Edinburgh, first time models and even body builders. It was the chance to bring in fresh faces to the fashion eye. 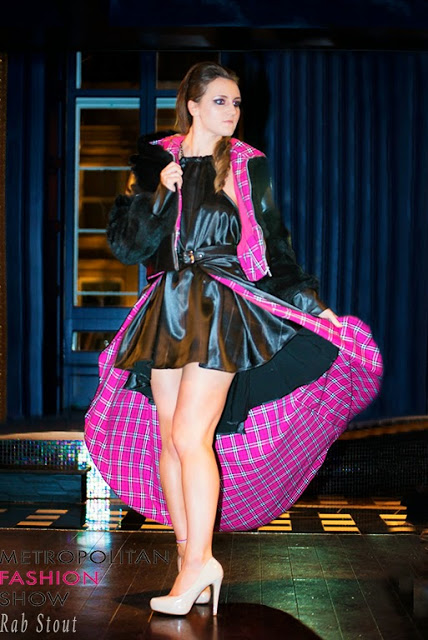 Model: Lauren McNaught
This beautiful belted train was what I wanted and now I do have it in wardrobe.. its wonderful and versatile ( soon to come on the blog) when wanting to have fun with fashion. 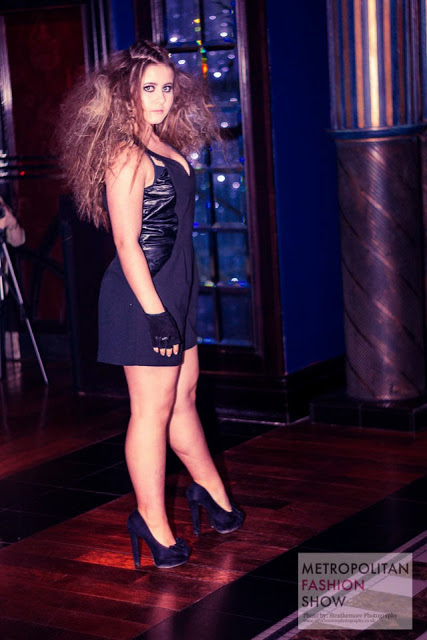 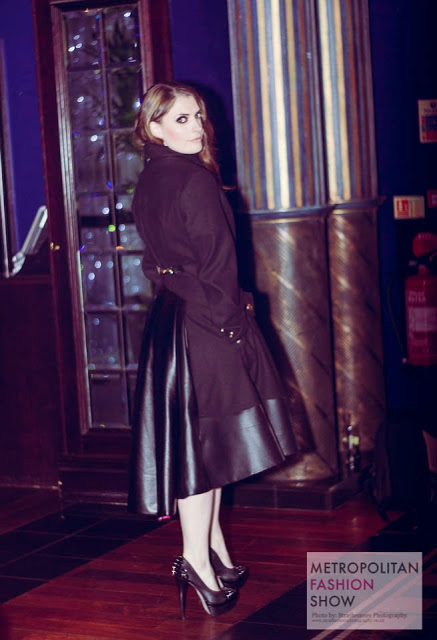 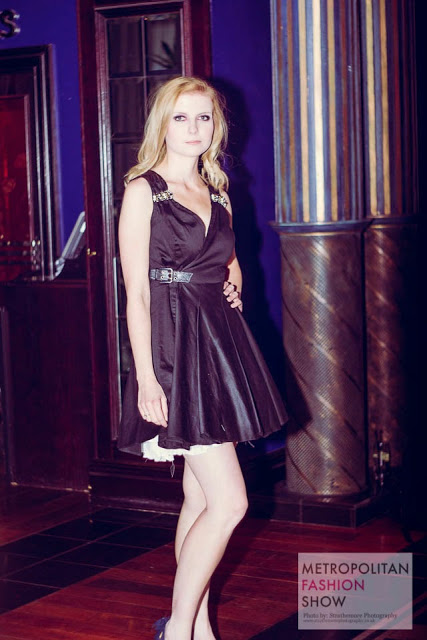 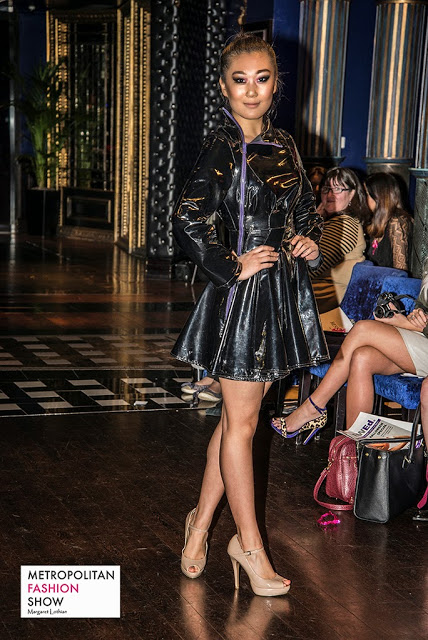 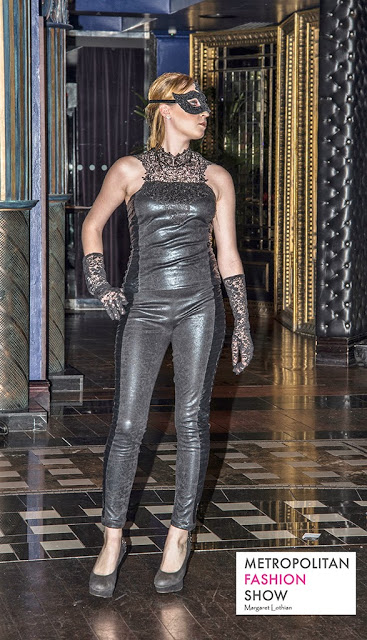 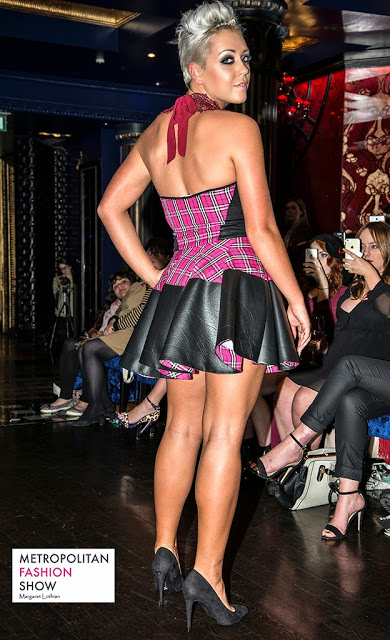 Model: Klinta Tjapusina
The final dress was one of my favourite as it was figure hugging and stunning but as well the tartan train was the star attraction.

My last moment of thanking everyone from Christine Watson who is wonderful to the  the whole who worked so hard on the show to all the supporters. It was the first time my mum has been to any of the shows I have organised and it was the last time for a very long time in Edinburgh. I certainly will miss it but as they say ‘On to new adventures’.

The best team a girl could work with.. 🙂 Grateful for a great memories with good friends.
Extra from Behind the Scenes
The backstage was insane but amazing with excitement from the models and passion from the team, it was all smiles. The backstage lovelies were Katie Henderson, Cera K and Jeanne Rideau

Sorry I was extremely hungry from running up and down the runway ….. I am no model so I can EAAAAT! 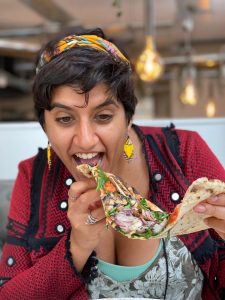 Nutritional, Enticing and Vegan To Your Door From Tastily 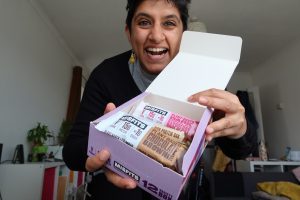 How can one bar of @buttermilk_uk caramel nougat m

The shock of biting into a jalapeño 😂😂 🌶

Can't even leave me with anything that looks like

I was so hungry so I cut the pizza in half Hahaha.

WHOOP WHOOP!!! Finally got to try a vegan paella a

Don't know if this is the look of love or happines

I think I am addicted to @greggs_official sausage,

Me: I wanna go on a diet. Food: hahahaha no. Def

"You become what you digest into you spirit. Whate

I am SEXY and I know it. I'm glowing everyday. .

"You owe yourself the love you so freely give othe