This summer was an adventure with a successful team to showcase #Talent2015 at No.8 Lister Square. Metropolitan Fashion Show team grew bigger at the weeks progressed to August. I was emailing like a crazy women between the team especially with Kifah (My sister, creative director) and Ash ( Assistant Director). I think I might have drove them a tad bit crazy with a list of things to do and running around. All the madness gave us a thumbs up result from all ends. We raised money for an amazing cause, Sick Kids Foundation in Edinburgh which is certainly means alot to the team and I. The event was a collaboration of #Edfashion and Vision of Scotland in helping us develop through marketing and fashion in Edinburgh. 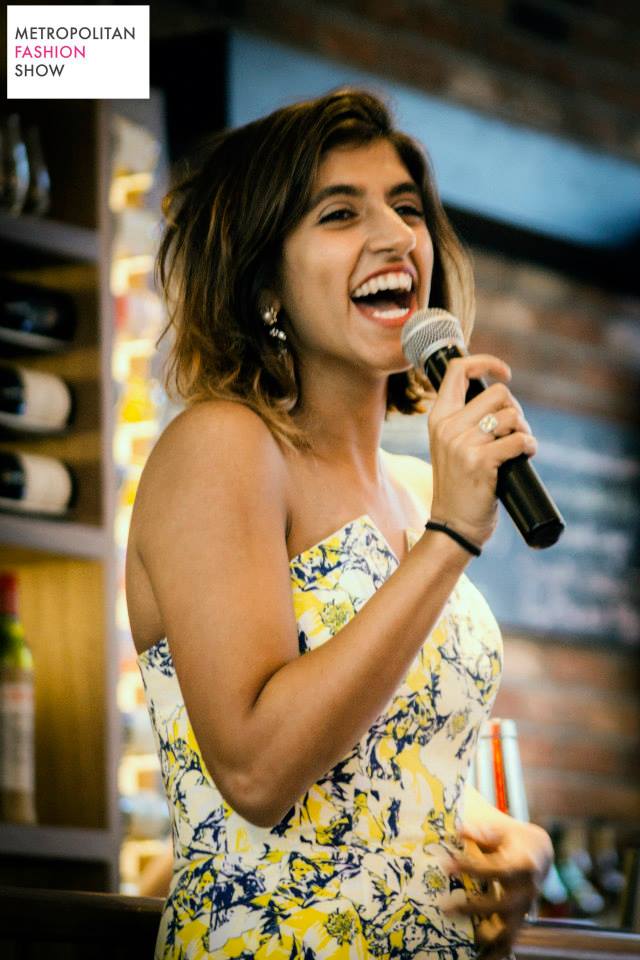 It all happened at No.8 Lister Square on Saturday 15th August 2015 on a beautiful sunny day during the Edinburgh Festival. There was 6 designers from all over Scotland, showcasing their work. We had Toco Cave, Nicci.N, Siobhan Mackenzie, Nicole Blair, Darren Ruddy and Christine Watson.The whole team was up early and ready to start the step by step till the doors opened. Models were in at 8am with heels in their hand and flats on their feet ready for a morning of walking up and down stairs. Make-up artist were set up and hair was waiting at Mathew Watt. We were all so excited and I of course was running around in trainers and a walkie talkie in another hand. We went through sound checks for Jack Hinks and Duncan Grant as well as the DJ Ricki. 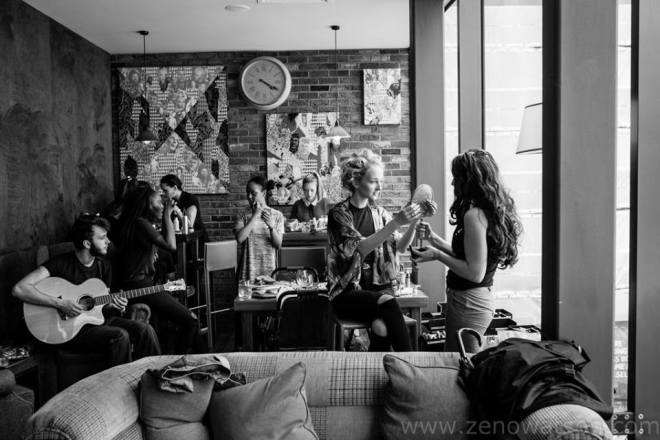 Make-up and hair getting sorted
Photo by Zeno Watson

The time was going so fast and we were rushing to make sure everything was on point to welcome out guest. Dj arrived, musicians were ready, cup cakes from Exquisitely Beautyful were in, the Absolut Vodka cocktails were set up with the name Absolut Metro and backstage was ready to run. 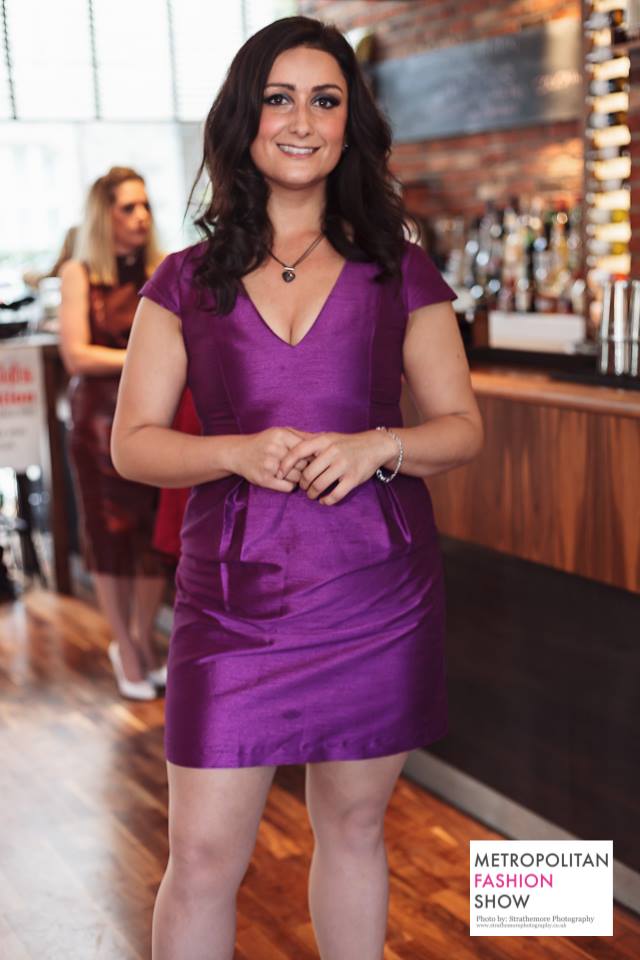 Our host for the night was Fountain Bridge presenter Zara Janjua, who was fab and entertaining to watch. The show started and the models walked, I think I was nervous and so excited at the same time. The models were different shapes, sizes and some of them it was their first time walking. I was so proud that in 2 weeks I was able to train the models to do the catwalk through a long runway and 2 flights of stairs. Through the show we had judges who put together scoring in order for us to give out awards. The judges for the night were Gary Anderson from #Edfashion, Tatyana from Secret Little Stars and P1 Edinburgh Barrie Brown and Robert Reid. I loved looking at their scoring because each person sees it from a different angle of sales and creativity. 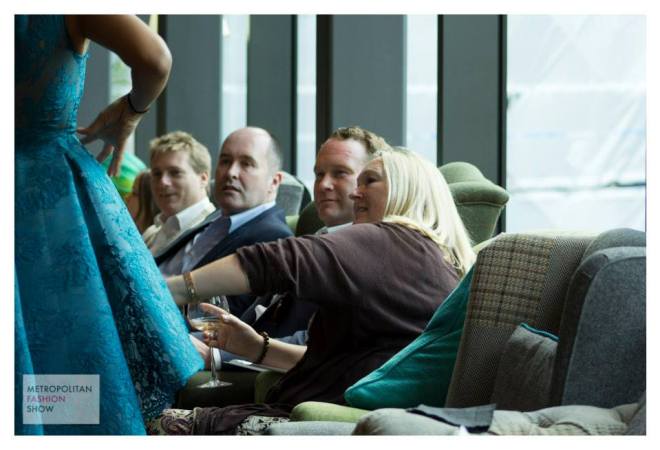 The first and second part of the show were different with an intermission of musician Duncan Grant and a finale of performance of Jack Hinks – (which by the way they were fab performers, music was lovely for such a hectic day). The show finished and the raffle draw started in order to raise money for Sick Kids Foundation Edinburgh. I was amazed by the outcome and the amount of money Metropolitan Fashion Show team raised. 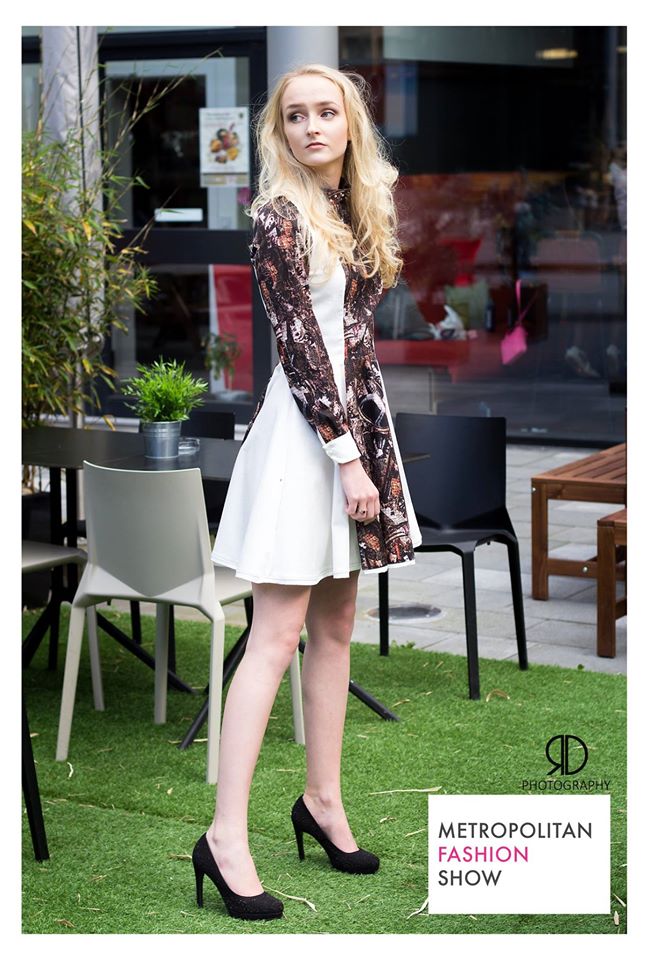 The show finished and it hit me, we did it Metropolitan Fashion Show… We finished another lovely show in the city we love, Edinburgh.

The winners of the 3 Awards were:

The team behind the whole show were amazing, the family, friends and audience were fantastic and I do say so myself, all the stress was worth it. 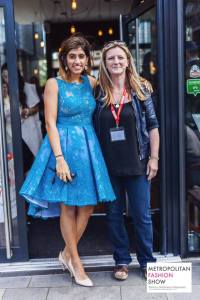 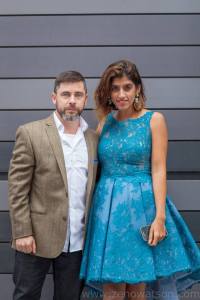 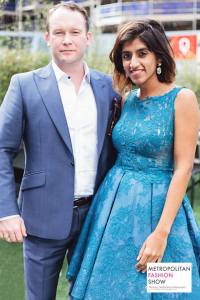 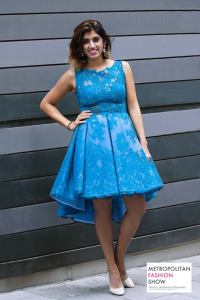 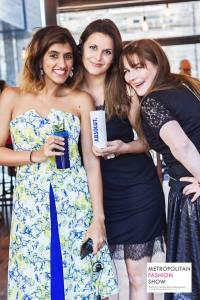 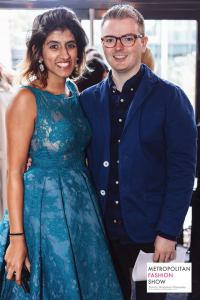 P.S I was asked several times why Sick Kids Foundation Edinburgh. This was close to my heart as without foundations like Sick Kids, I wouldn’t be here today. I was a Great Ormond Street Hospital baby and had a problem I still live with till today. These foundations save lives and help families understand everything as well as support them.